Dictionary of Buddhism, by Bhikkhu P.A. Payutto, is a mainly Thai-language resource containing a Dictionary of Numerical Dhammas, an Index of Pāli Terms (Romanised), and Thai-English and English-Thai Buddhist Dictionaries.

Pali Canon Online Database is a database version of the Pali Canon (in Pali) based on the digitised text prepared by the Sri Lanka Tripitaka Project. Search for individual words across over 16,000 pages and view the contexts in which they appear.

Pali-English Dictionary of the Pali Text Society is available online.

Pali Text Society publishes Pali texts in roman characters, translations in English and ancillary works including dictionaries, concordance, books for students of Pali and a journal.

Pali Tipitaka Project of the Vipassana Research Institute contains an online version of the Chattha Sangayana (Sixth Council, 1954-1956) edition of the Tipitaka, transcribed from the Myanmar print edition. It includes the Atthakatha (commentaries), and Tika and Anutika (sub-commentaries), in seven scripts, including Romanised version. 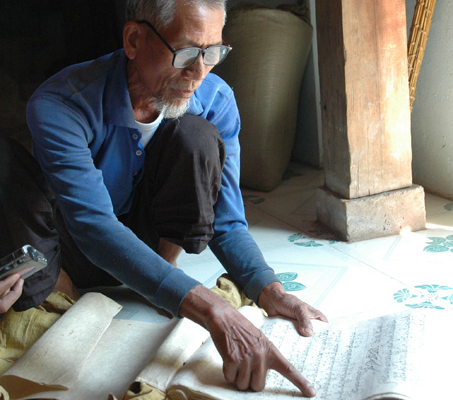 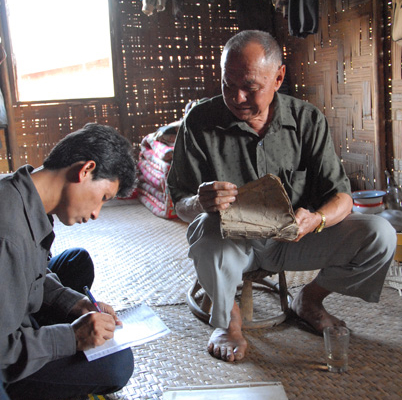